Interested in raising pheasant chicks for release in 2021?  Please read the letter below, and reach out to Chris Ford for any questions at 208-997-8361 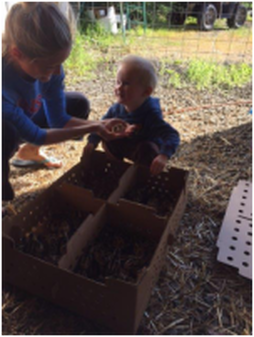 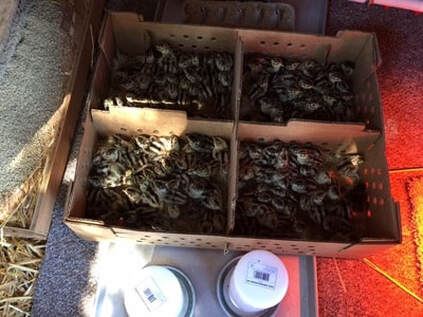 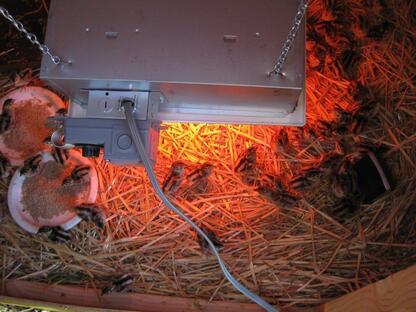 If you are a member of the Game Bird Foundation, we can provide you a set-up that includes everything you need. Below are instructions on how to build your own brooders. Members also get access to automatic watering system and infrared heaters that run on propane or an electric heater. Both heaters are thermostatic controlled to 100 plus degrees for the chicks. 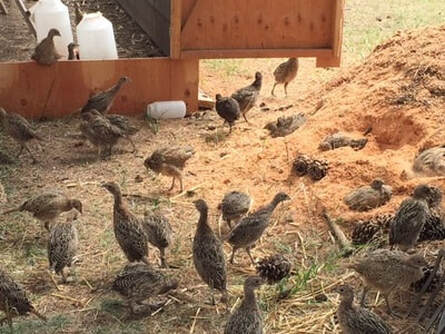